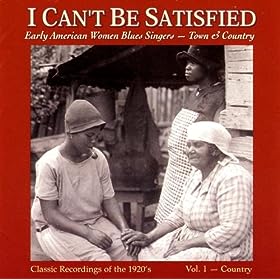 Big Bands gained popularity in the 20's. They combined jazz and swing with a full orchestra of about 25 musicians. Swing was very popular in the 30's and 40's, and the upbeat songs raised the morale of the public during World War II. 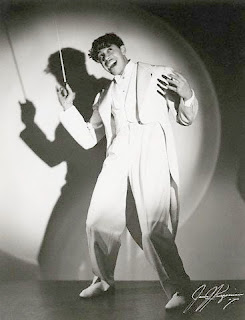 Dinah Shore & Gordon Jenkins Orchestra - Be Careful of My Heart
Shep Fields & His New Music - Breathless (vocals: Ken Curtis)
Frankie Carle & His Orchestra - A Little On the Lonely Side